As they say, “There are two sides to a coin.” As much as a gun is a weapon of destruction, it’s also a weapon of safety. The fact that there are evil souls in just about every neighborhood out there, owning a gun can add a layer of security to a home. So, it’s like a necessary evil in today’s age and time. According to reports, at least two-thirds of the Americans think that having a gun in the four walls of the house makes it a safer place to live. These reports speak for themselves about the length of confidence we have on our guns. 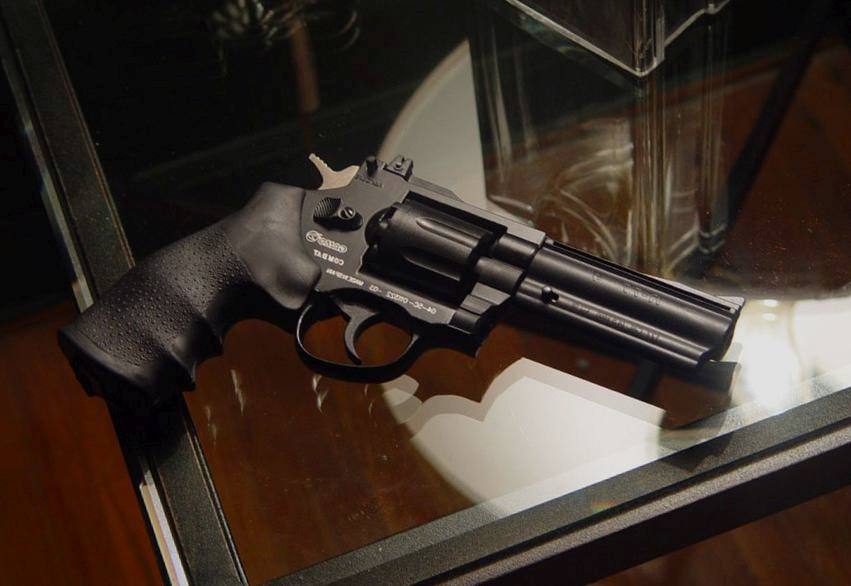 But, here’s a twist in the tale. What if we told you that there is no significant positive relationship between gun ownership and crime rates? Agreed, on a personal level, you might want to hold on to your personal gun to keep yourself and your house safe, but here’s what a reliable report says.  A study published in the American Journal of Medicine tested the relationship between guns and safety and they found none whatsoever. What the report implies is that if you add more guns to the population, it may not necessarily reduce crime rates. Wait, there’s more!

The same study also brought some other things into the limelight. Their findings state that firearm-related deaths or injuries are more in homes with guns. That’s not it. The study further states that if you own a gun, there’s more likelihood of you getting shot by a gun. Interestingly, there have been incidents in the past where homeowners were accidentally shot by the cops when they assumed that the person with a gun in his hands is the real burglar. Yes, cops have pulled the trigger on homeowners in the heat of the moment.

Theoretically speaking, guns don’t take lives, people take lives. So, gun ownership by itself is not bad if the gun is owned by a law-abiding citizen. After all, we all should be able to defend ourselves just in case an intruder breaks into our territory. If guns are mandatory in anyone’s lives, one should take all the measures to secure it from unauthorized possessions. One’s best bet would be to invest in a gun safe to keep the gun immune from unauthorized people. At the end of the day, the gun should be used only for legal and defensive purpose and not as a means to kill anyone, intentionally or otherwise.

2 Comments on “Does keeping a gun at home make you safer?”