Who would have thought that guns would turn out to be such a common commodity? Where do we see ourselves? Are we becoming a gun Nation?  Agreed, we live in an evil world, but gun ownership in the hands of every Sam and Joe in the neighborhood wasn’t expected either. To clear any gunfire going in your head; this post is not for name-calling or anything else. Those names are just penned down in the flow and have no relation to the Sam and Joe I know or do not know in person. 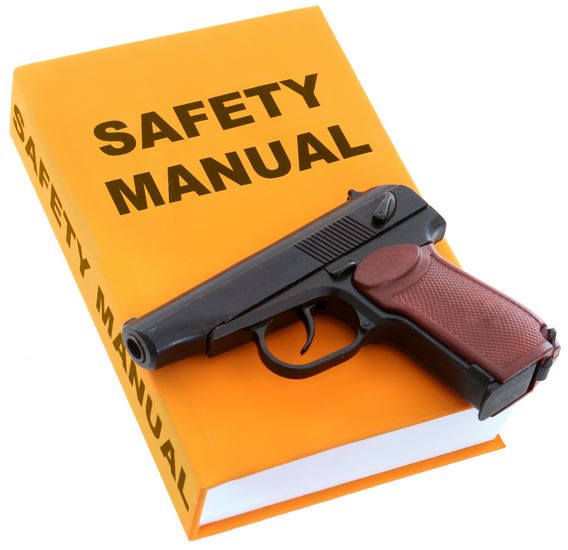 The point here is that guns should never be in the hands of inexperienced and careless individuals. An out-of-hand gun can obviously injure or kill human life. If you have ever fired a gun before, you will know what I mean. To witness the sheer power of a bullet shot in person is an experience in itself. It’s only when you have such a close encounter, you come in terms with the fact that you don’t have a showpiece in your hands, but a real workhorse that can claim lives within seconds of firing a shot.

Guns need control. Period! There is no way around this rule.  Compared to the rest of the world, gun ownership rules in the US is pretty relaxed. Reports state that the US tops the list of countries with regards to gun ownership. To add salt to the wound, the instances of the horrific school shooting are also the highest in the US. Nothing makes sense over here, but we have a slew of school massacres happening in our country every now and then. Goes without saying, we need stricter gun control. There should be some kind of background education and certain layers of recommendation before one gets hold of a weapon of destruction.

Remember, the idea of freedom should not be linked with a gun. Of course, personal and family safety is important, but there should be strict governance to avoid all the violent gun cases happening in our country. Believe it or not, in some countries, people spend their entire life and not come across any individual who owns a gun. It isn’t that the crime rate is low in such countries. It’s just that the government doesn’t want a weapon in every house. 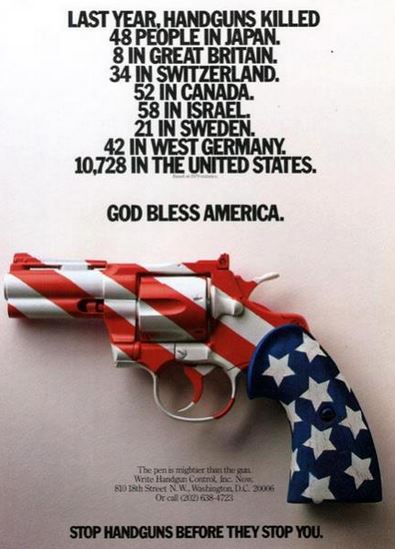 The bottom line is that it’s not safe for the majority of the people in the USA to own a gun. As mentioned before, some regulation needs to be in place. Given the current affairs of the country, we can’t really hope much because any amendment in the rule can be taken personally by the gun owners as they would consider it a risk against their lives and property. If a political party chooses to take a strict stand, it can have a direct impact on their vote bank. So, we might not be able to see the gun ownership situation improving anytime soon.